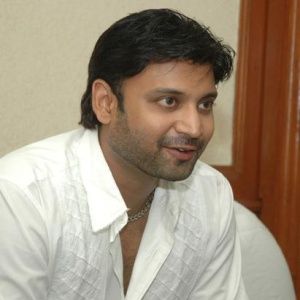 Akkineni Hero Sumanth had done some decent movies in his career, but couldn't captivate success for a long time in the industry. He is struggling to sustain as a hero and testing his luck every time. Now he is coming again with a new movie ' Emo Gurram Egaravachuu' under the direction of 'Aa Naluguru' fame Chandra Siddarth.

Two people from Rajamouli family, MM Keeravani and SS Kanchi also joined their hands with Sumanth in the film. MM Keeravani is composing the music, and SS Kanchi is giving support in the form of story-screenplay. With these skilled people Sumanth can definitely put hopes on his film to become success, putting full stop to his flop career, and can rejuvenate his innings with new energy.